VTS Track Solutions is your partner for the design, development and sale of high-quality VTS powerpacks. These powerpacks are built entirely according to requirements, on the basis of high-quality standard components. The powerpack functions are developed on a customer-specific basis. It is also possible to supply a powerpack in combination with a track system. The powerpacks are often used in the maritime, civil engineering and agricultural sectors, as well as in the offshore industry. 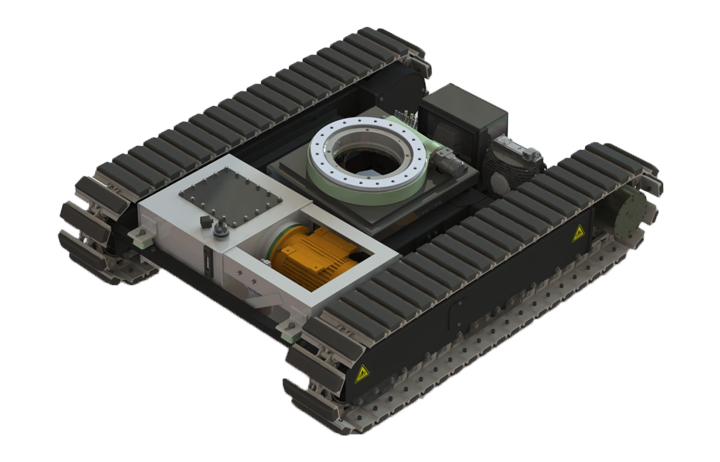 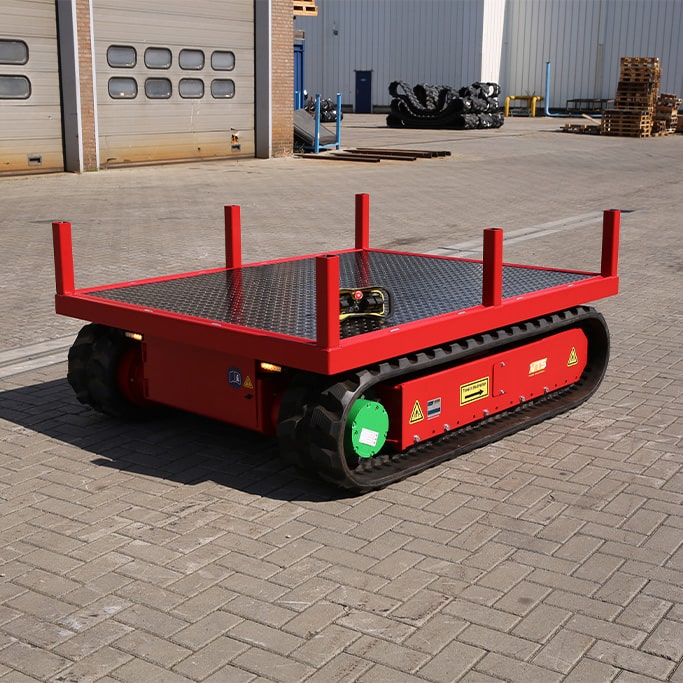 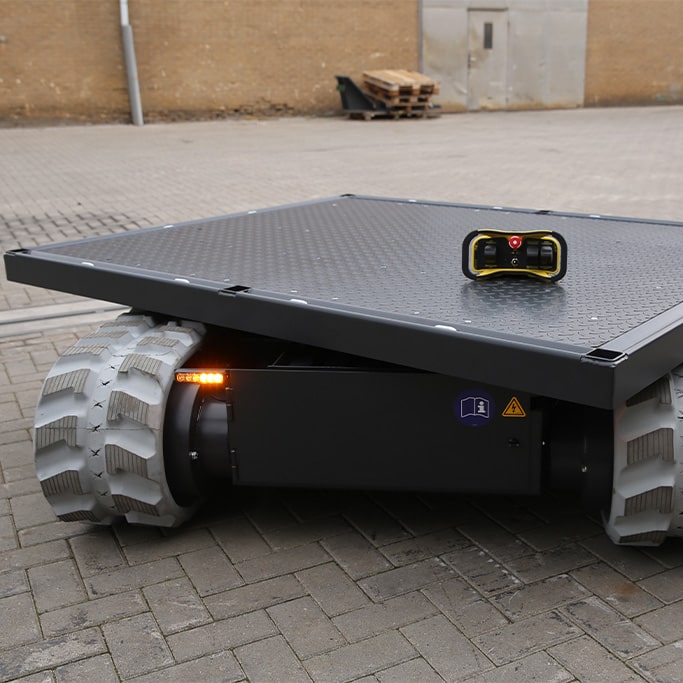 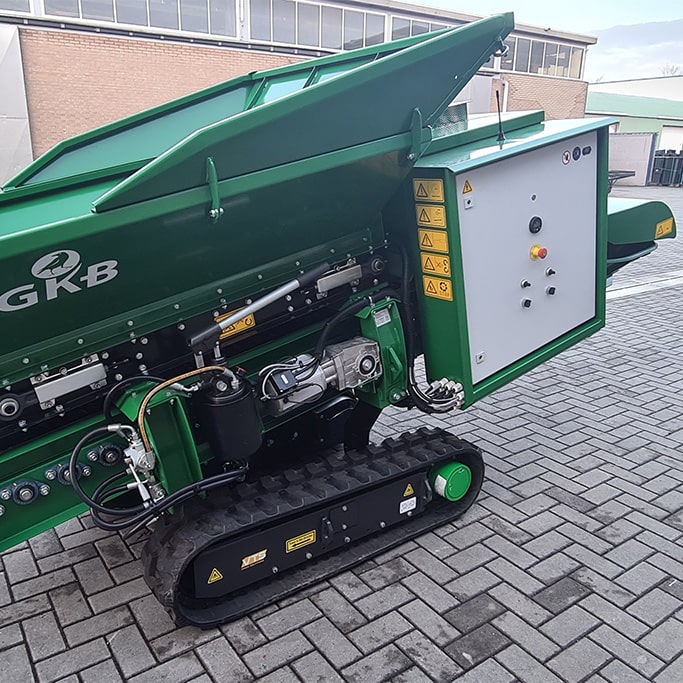 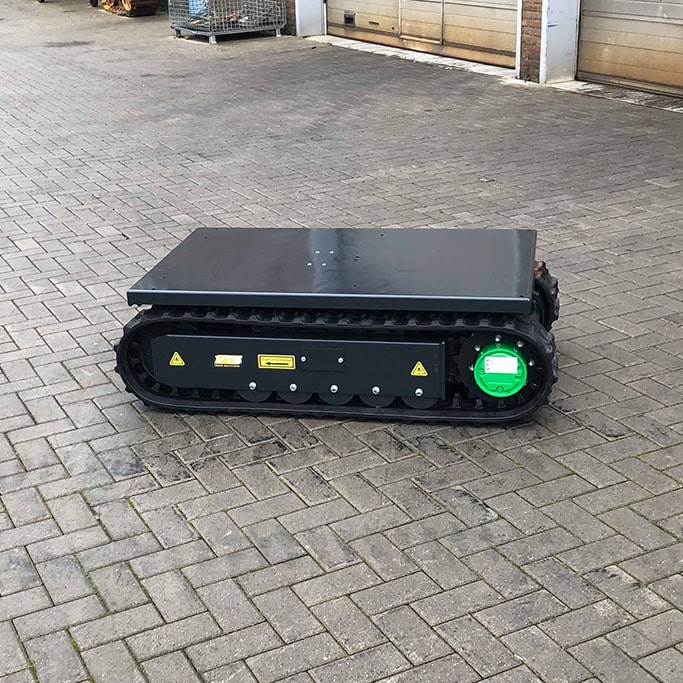 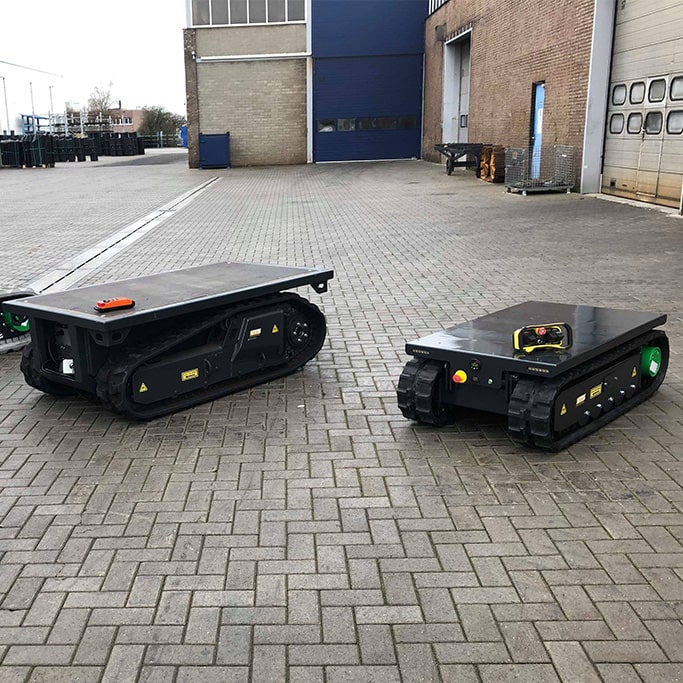 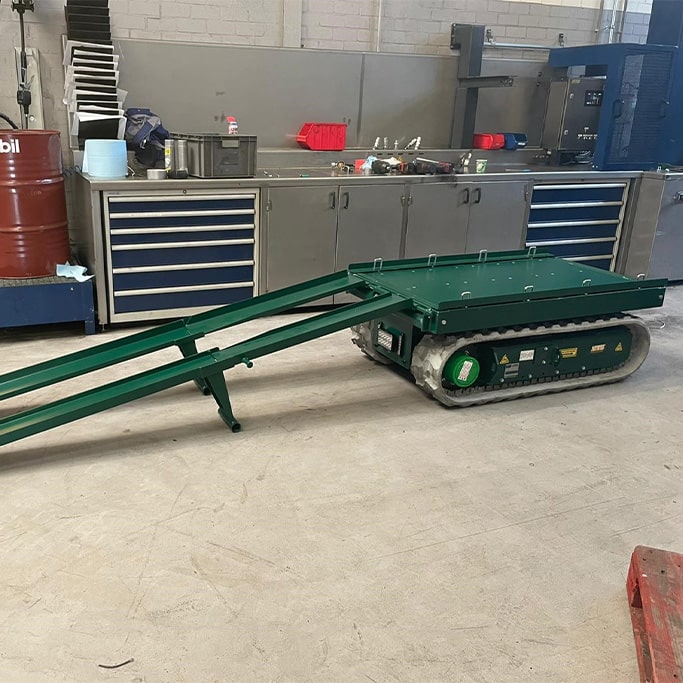 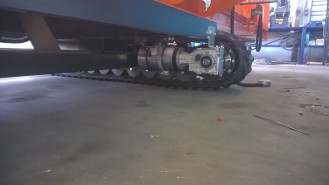 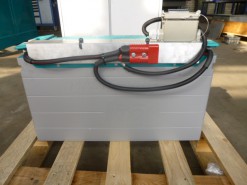 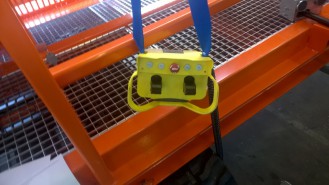 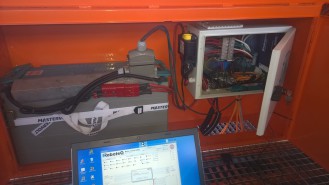 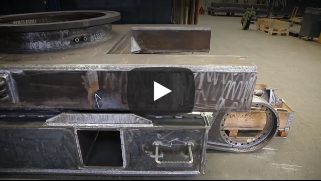 Track solutions for machinery.
This site uses cookies to perform analyses and to show advertisements. By continuing on this site, you agree to the use of cookies. More information.